Just last week, county officials in Bingham County, Idaho, reported a large scale attack on their system.  County employees discovered inaccessible encrypted files on their servers, followed by a prompt demanding a ransom in exchange for Bingham County’s data. Ransomware attacks of this size were frequently reported in 2016, but stipulated payment between $500 and $1,300.

However, the attack on Bingham County is different.  The unnamed group responsible for the malware attack is requesting between $25,000 and $30,000 to safely return the data.  This massive increase in ransom also correlates with an increase of ransomware infected systems.  According to Info Security Magazine, “Security experts are warning of a 50%+ increase in Android ransomware over the past year.” An exponential growth of malware infected Android systems indicates that ransomware hackers may have found a niche, now targeting specific high profile devices which may contain heaps of private data. Identifying valuable data and the wealthy owner’s willingness to pay now seems to play an important role in ransomware hacking. 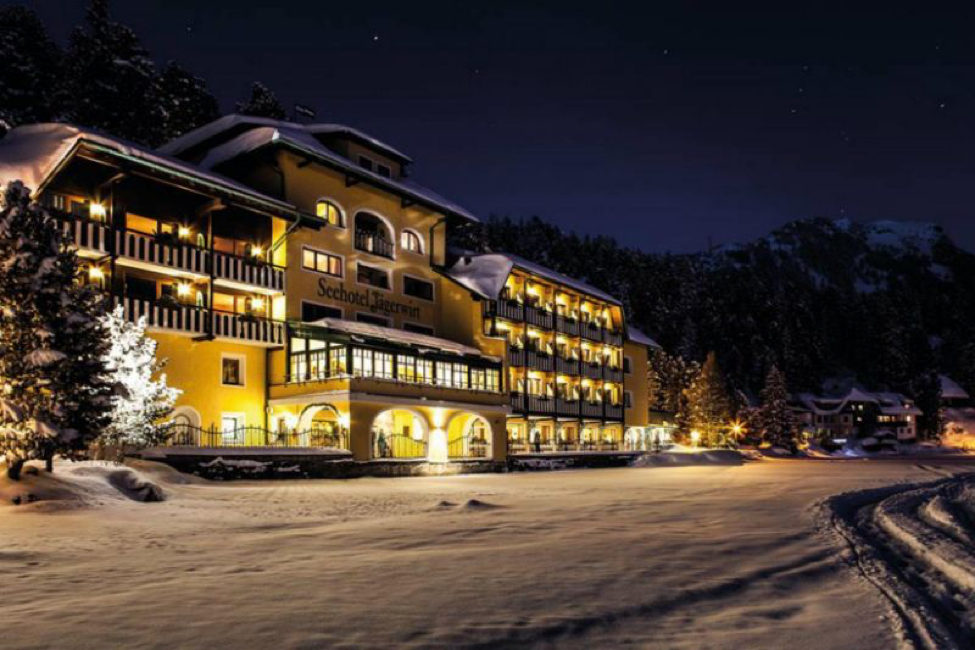 Pictured above, the Romantik Seehotel Jaegerwirt, a prestigious resort located in Austria, was the target of another large ransomware attack in late January.  Hackers infiltrated the hotel’s electronic card reader system and locked guests in their rooms.  After paying the $1,600 ransom through Bitcoin, an anonymous electronic payment system, the rooms were unlocked.

Security follows industry trends and adapts to protect systems.  The battle is constantly fought between prevention experts and hackers.  Based on available 2017 data, ransomware isn’t going anywhere.  In fact, it is exploding exponentially.  Today is the best time to implement a plan which effectively manages and mitigates ransomware attacks, because tomorrow may be too late.